Sign up today to receive our news, events and offers
You have been subscribed
Try again?

By David Straker
Co-owner and Front of House

A relatively new partnership with a wine merchant certainly has its benefits. Gary Smulders from Hallgarten Wines asked me a few weeks ago if I would like to join him and some of his team on a weekend to Paris to watch the concluding match of the RBS 6 Nations Rugby match between France and England in Paris – there was only ever going to be one answer!

We were the guests of Gérard Bertrand, one of the most dynamic and brilliant winemakers from the South of France, where he owns no fewer than seven estates among the most prestigious terroirs of Languedoc Roussillon; in 2012 ex-Rugby star Gérard Bertrand received honours for “European Winery of the Year” by Wine Enthusiast and “Red Wine Maker of the Year” by the IWC.

We were entertained at one of the most renowned restaurants in Paris, Fouquet’s, at 99 Avenue des Champs-Elysees. Two hundred guests were wined and dined, sampling some amazing Gérard Bertrand wines, before leaving for a night to remember at Stade de France where England succeeded in beating the French and becoming RBS Grand Slam Winners.

A memorable weekend with some fine wines to add to the wine list. I was so impressed by the wines that we have increased our current listing to include all the following Gérard Bertrand wines:
Gris Blanca Rose
Picpoul de Pinet
Viognier Naturalys
Code Rouge (Sparkling)
Pinot Noir Naturalys
Cigalus

Gerard Bertrand Naturalys Pinot Noir
That stunning wine from Languedoc-Rousillion will satisfy anyone with a defined and delicate palate. Notes of red fruit like raspberry, cranberry and strawberry together with very velvety tannin will compliment any delicate dish like lamb or chicken tagine. Wine is produced by previous French National Rugby team Gerard Bertrand, the absolute king of South of France specializing in biodynamic wines.

Gerard Bertrand Naturalys Viognier
Have you had a chance to try new upcoming grape Viognier? Medium in body wine with lots of peach and apricot flavours. It’s delicate and creamy structure melts in your mouth and makes it very easy to drink. Try Viognier the exotic sister of Chardonnay that will open up with the first sip providing very long finish. Wine is produced by previous French National Rugby team Gerard Bertrand, the absolute king of South of France specializing in biodynamic wines. Viognier will be perfect match for and creamy dishes and cheeses. 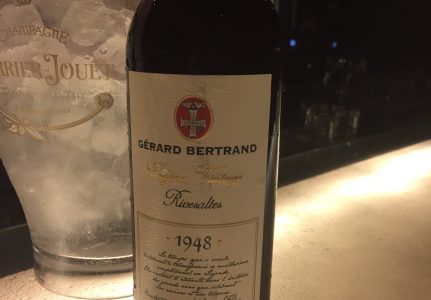 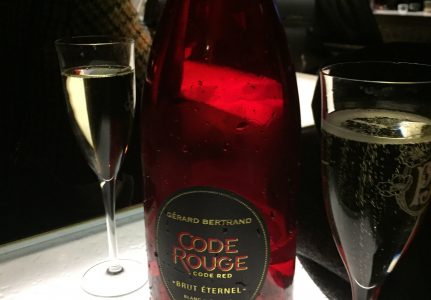 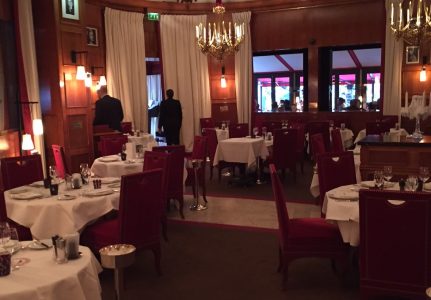 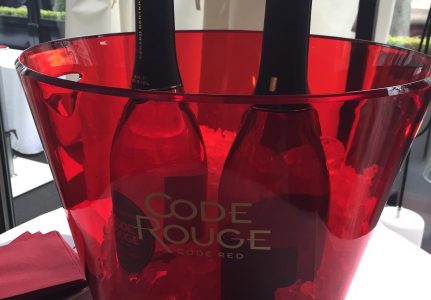 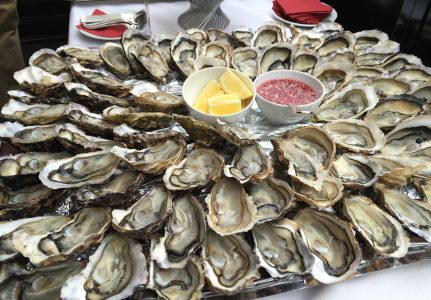 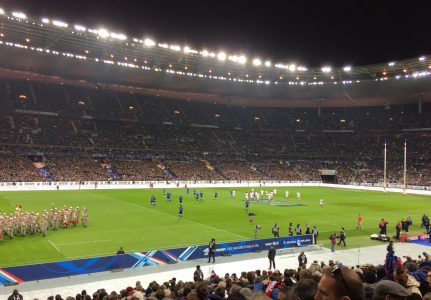 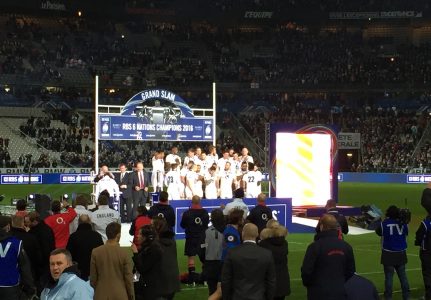